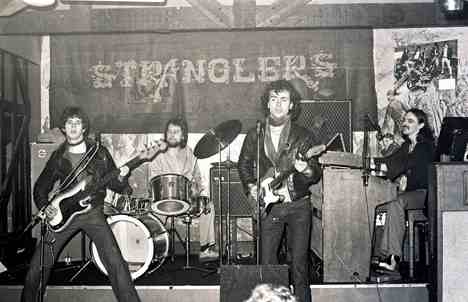 The 11th of September sees the 36th anniversary of the registration of the band’s name, The Stranglers. Although the band had been scratching around in one guise or another prior to this – but mostly scratching and not much else – this document clearly spells out the much disputed birth date and what was to become the start of a long and eventful journey…

To mark the 36th anniversary of the band’s inception, I have been asked
to earmark the occasion with a few words about the epoch, but where to
begin, surely everyone knows the story by now?

One thing that sticks out about the whole narrative, and has also been
the subject matter of countless interviews throughout the decades, is
that old chestnut about……”what has been the most memorable moment”, etc., etc.  They always ask that one.  Conventionally there have been so many, the great gigs to mention a few thousand, but no less gratifying has been that whole survival thing.  It’s often discussed but rarely written about.

Practically every month of every year, someone somewhere was writing a
piece about the imminent demise of the band.  Remember the ‘Melody
Maker’?  In their review of the band’s first album, they said “this proves that they have little or nothing to offer”.  Ha, ha.  How I laughed when they went under.  They used to specialise in put downs of – and in particular – British bands, and apparently couldn’t work out why no-one wanted to buy their drivel mag.

Many are still doing it of course, while the most zealous of our detractors have long since bitten the proverbial journo dust, but others who obviously can’t face the fact that they got it wrong, simply ignore us. The more they do, the more we prosper.  It’s now common knowledge that there is a volitional stratagem to write the band out of musical history.  You’ve all read the articles, seen the programmes.

How can anyone write a history, compile a programme, or make a movie
about the 70’s, 80’s, punk, contemporary music, or even youth culture of
that era and not even mention the one band that was doing all the
business?  This isn’t boastful rhetoric either, it’s a matter of fact.
It’s laughable. Even more laughable if they think no-one has noticed!
The number of messages we have received on the subject would itself fill
a book……now there’s a thought!  The next time you see one of those
TV shows, check-out the credits at the end and make a note, it’s easy to
spot the iniquitous hand which wielded the knife lodged in our collective backs.  And yet we survive and thrive. Maybe not even in spite of, but perhaps because of.  Yes, the overcoming of adversity, has to be one of the most cherished of memories. 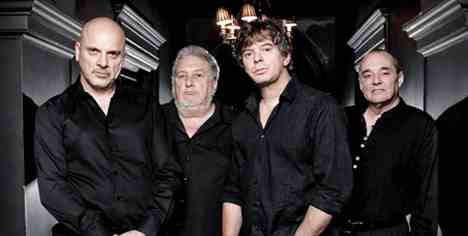 We were invited to appear at most of this year’s premier music festivals …..and did.  Of all the hundreds of bands to make it to the stage, most were certainly younger, prettier, more hyped, more exposed, more exploited, and radio/TV venerated, but one above all the others, was the one everyone actually wanted to see……………eh hem!  Did you see any of ‘their’ performances on TV?  Read a credible review of the outing?  Probably not.

Amid all the short lived one hit wonders, and here-today-and-gone-tomorrow pretenders, there is still one rock solid outfit delivering a unique kinda live excitement the likes of which, the pundits cannot understand nor fathom why, and yet if asked, I know that both you and I could impart at least 36 good reasons……….! 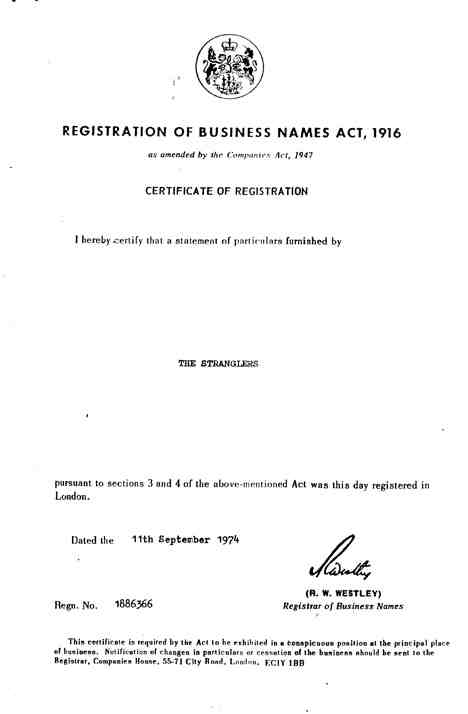