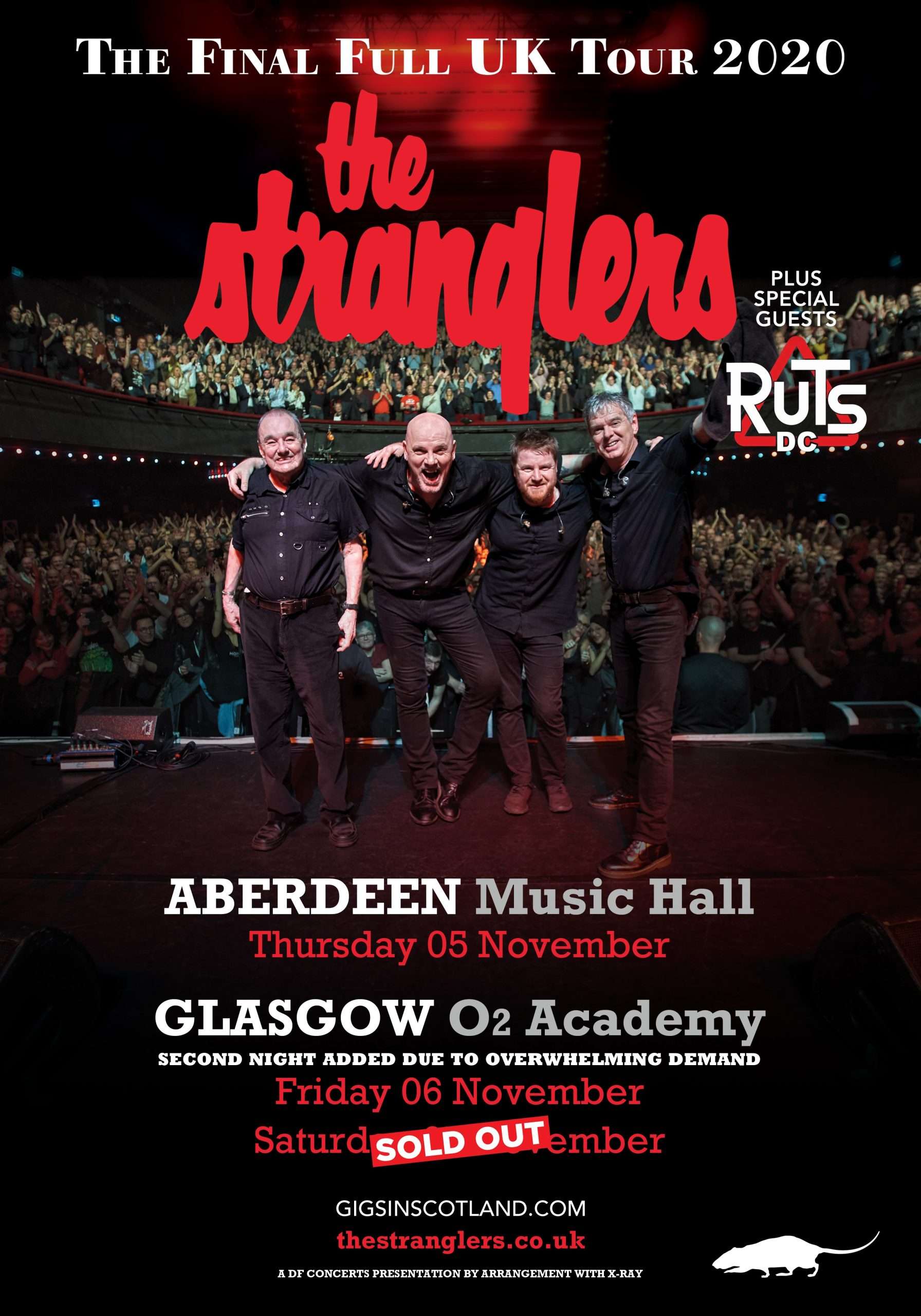 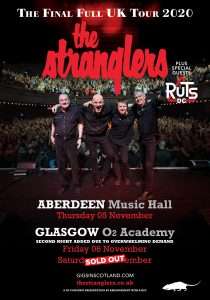 Due to overwhelming demand, we are pleased to confirm that a second gig has been added to the band’s Final Full UK tour later this year, having already sold out the Saturday show!

The extra show at the O2 Academy in Glasgow takes place on Friday 6th November, meaning this is the first time the band have played 2 nights in Glasgow since 1987!  Cheers to fans North of the border for their continuing loyalty.

Tickets are on sale now here