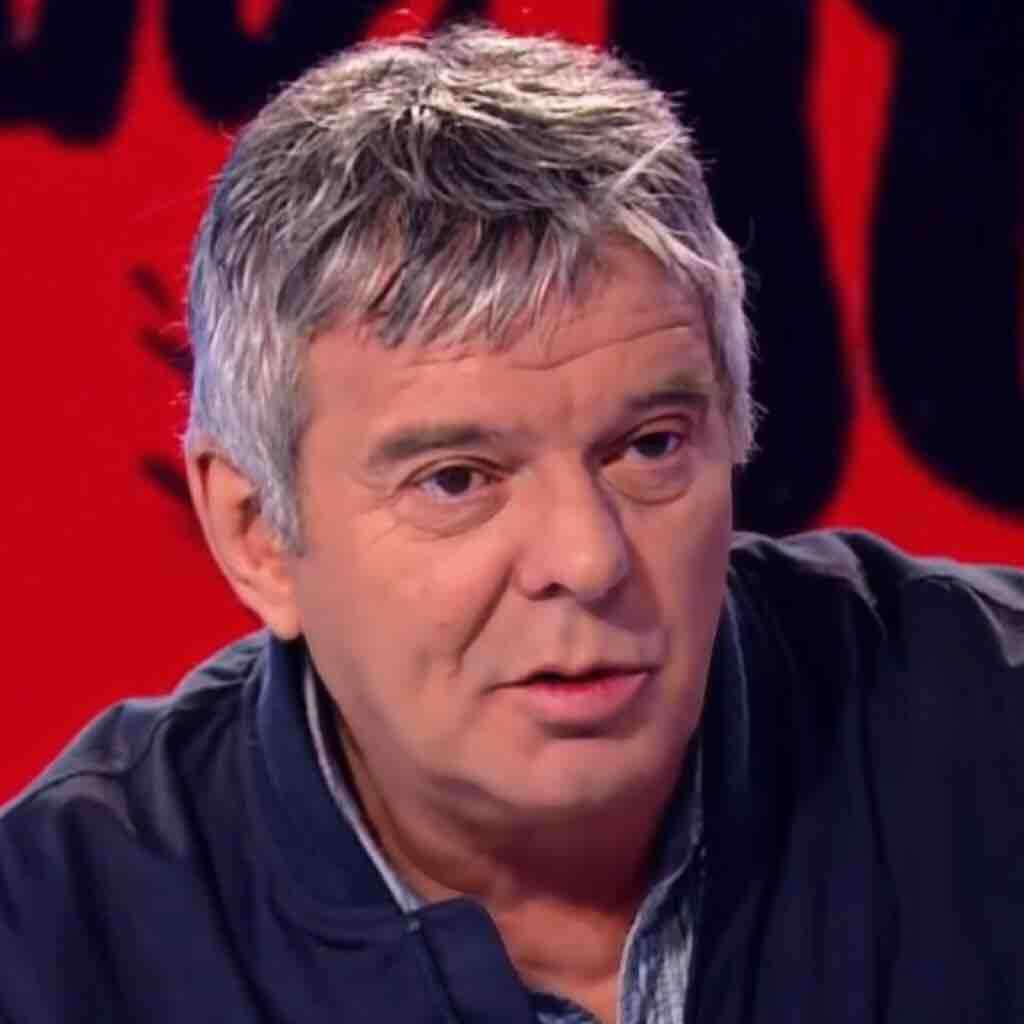 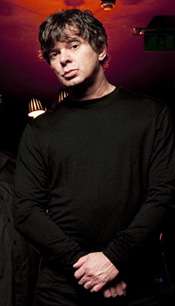 Your fans out there are looking forward to hearing about progress in the studio. How are the new songs developing? How many songs are you working on?

At present we have about 10 pieces in various states of arrangement but have developed two more than the others which we’ve identified as potential singles.

How are your rehearsals for next week’s one off gig at Leamington Spa coming on? Will there be any surprises in the set that you’d like to divulge?

The set will be based more around the last UK shows although we are considering a surprise or two although we won’t really know until soundcheck on the day.

Is it inspiring that there is still a massive buzz and enthusiasm about the band after 35 years together?

Yes, it’s amazing that despite the ups and downs, the changes in taste and fashion, the very nature of what we do, that there seems to be an increase in interest in the band and, dare I say it, respect.

There is a new compilation out in February entitled Decades Apart referring to the band’s longevity. How does it feel to be on the brink of your fifth decade of touring together?

The tour coinciding with Decades Apart includes your first return to the Hammersmith Odeon for over 20 years. Do you have any memories about that iconic west London venue?

Well, [one of ] the last times we played it, we had a bit of a showdown with the management right in the middle of the show! The next night was actually cancelled by the then management.

The summer UK headlining dates featured a dramatic change in the set list. What were the reasons behind this decision? What mix of songs can we expect for the spring UK tour?

We had played the Greatest Hits set for a while and we were starting to get unenthusiastic about playing it which is never a good sign. The Stranglers aren’t about going through the motions. As for the next set that’s for us to decide but not just yet.

Some of your contemporaries have been playing album-based concerts. What do you think about this idea and which Stranglers album would you most like to perform in its entirety?

Well we did one better at the Roundhouse and played exactly the same set as we had done thirty years to the very night which consisted of material from the two albums that we had released by that time. No-one has done that.

Did 2009 provide any particular Stranglers highlights for you?

Playing Edinburgh for the first time in 18 years was a treat; Samos in the Aegean was magical; the whole European tour was absolutely amazing despite Jet’s absence with the best audiences in years. The ultimate from a personal point of view was actually playing the world famous Olympia in Paris to a sold out audience for the very first time.

Were you satisfied completing the largest European tour in years?

Knackered like I have never been before but also fulfilled, satisfied and proud.

2010 will see the band’s first download-only single release to coincide with the new EMI compilation. Do you feel it is important to keep up with all the advancements in modern internet based technology?

We have never been Luddites! We were criticised for using synths in the 70s for Crissakes.

There is a large contingent of fans having a curry after the Leamington gig. What curry would you choose if you joined them?

I make the best Pork Vindalloo but not four dried red chilli hot, maybe two, if I say so myself. Grind the spices myself, marinade them in the vinegar etc. MMMMMMmmmm.

Thanks very much for your time in this busy period.