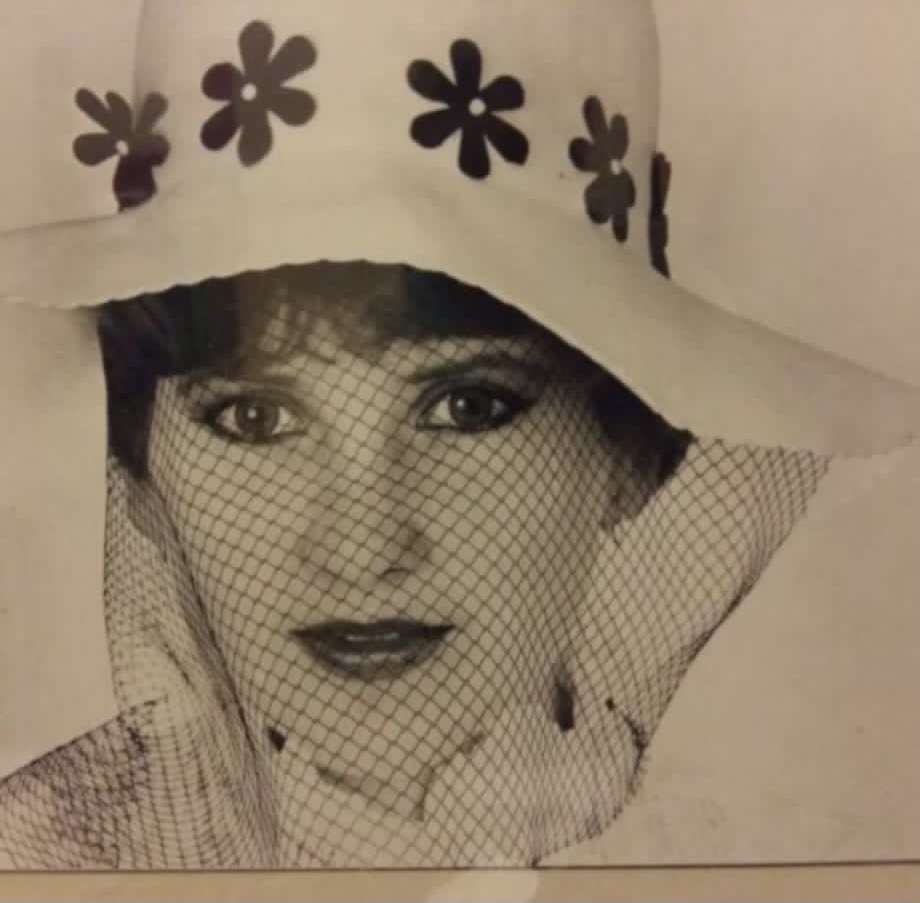 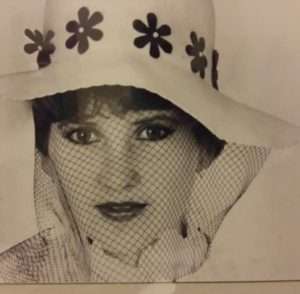 It’s with great sadness that I learned of the passing of my dear friend Lucy Jarret yesterday.

In 2005 myself and JJ took a house in Looe, Cornwall, for a month to write material for what would become Suite 16.

We were told to go to the letting office in town to pick up the keys on our arrival, and when we got there, sitting behind the desk was Lucy.

She was immediately endearing, with a twinkle in her eye and an easy gentle way about her…we liked her at once.

She told us about an acoustic open mic night at a pub in the town called Bullers, that was happening the next night,

and us, always looking for something to fill an evening, said we might attend for a pint and maybe sing a song or two.

The girl who worked with Lucy thought it might be a good idea to tip the local paper off that we might be there,

and when we arrived, it was absolutely jam packed. Lucy then proceeded to floor us with her beautiful voice, and impressive guitar skills…she had a lovely fluid style, and a very sweet English folky voice…she silenced the room, and ended up bringing the house down.

Much later on when we were recording the song Bless You Save You Spare You Damn You, I thought it might be an idea to have some female backing

Vocals on it…and there was only one person for the job as far as I was concerned. I called Lucy and asked if she’d like to do it, and she was there

a few days later. She worked the whole day, and as far as I’m concerned, brought the track to life…her vocals on it are haunting and sublime.

Louie Nicastro said she was an absolute pleasure to work with, and would redo things over and over again until it was right, and she was happy with it…the perfectionist in her.

I still do that song acoustically sometimes, and I’ll never be able to play it again without thinking of her.

During the next 15 years we became great friends, calling each other for a chat from time to time, and she was a regular face at our shows, bringing her kids out too sometimes to indoctrinate them in true Stranglers style.

I can’t imagine not seeing her again, and I’ll miss her terribly.

Our thoughts and prayers are with her family.

Rest in peace Luce…you were a one off.