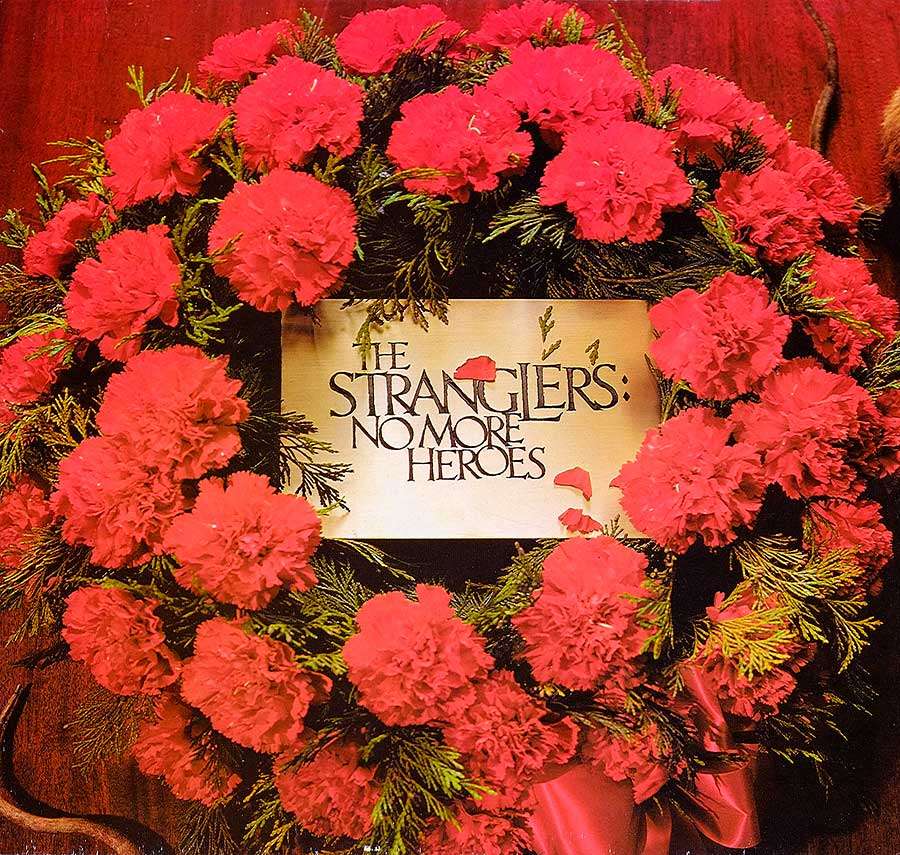 The second article in the album memorabilia series spotlights the vast array of items relating to the band’s autumn ’77 release No More Heroes which even included a full sized billboard poster!

September 1977 saw the release of No More Heroes, the band’s second album, less than six months after their debut. By this time, the band were far more established following the success of Rattus Norvegicus and it’s singles. Their record company UA realised they were promoting a chart act and got firmly behind the album’s release. As with Rattus, there is a huge amount of promotional material to collect relating to this album…

As before, please click on the small image to see a larger photo. 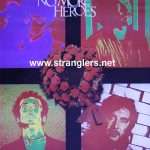 The UK release of the album was promoted by one of the most striking (and colouful!) posters relating to the band. Dimensions are 20″ x 30″ and artwork features the iconic solarised band member photos.

Apparently, these posters were also for sale at some dates on the British Heroes tour that autumn, but it is still very hard to find one in good condition. 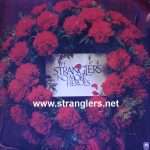 As with the US release of Rattus, No More Heroes was promoted Stateside using the 24″ square album cover poster format. Similar to the the sleeve of the US album, a small A&M logo has been added in the corner.

Without doubt, the ultimate poster relating to Heroes is shown below. This huge billboard display could be seen on hoardings in various locations. It is an amazing display of the faith UA showed in this release, due to the massive costs involved. Sadly, none seem to have survived but this has to be one of the most amazing memorabilia items out there… 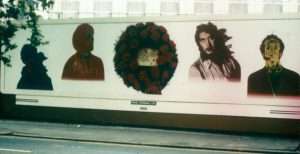 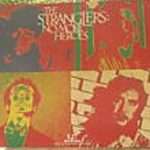 As with Rattus, a large cardboard shop display was produced to publicise the release of No More Heroes too.

Supported by a fold out foot, this freestanding display measures 30″ by 40″. The artwork features the four solarized pictures from the albums’s rear sleeve but without the jagged surrounds.

This display is particularly rare, so much so that I’ve never managed to track one down hence the poor quality photo. It’s top of my wants list! 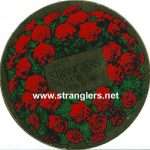 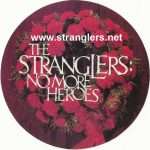 No More Heroes was also advertised using self-adhesive promo stickers both in the UK and US. The British one is 4″ whereas the gold metallic American one is slightly larger and is easier to find. 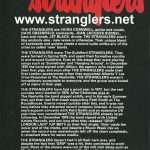 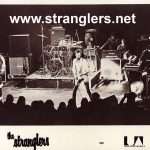 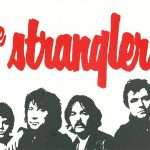 Various press kits and photos were produced around the world to promote the release of the No More Heroes album, notably Germany (above right), Japan and the US as well as the obvious UK material (on left). The American A&M press kit shown below came in a company envelope with a 8″x10″ photo, press cuttings pamphlet, ‘Going for the throat’ booklet and a very tacky thin red scarf. 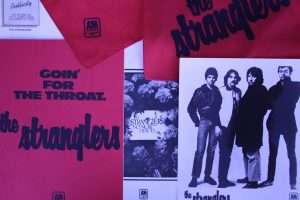 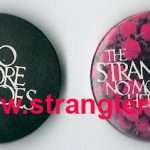 Fewer badges were produced to promote the release of No More Heroes. There are a pair of official 1.25″ badges featuring designs from the album. Not too exciting compared to those for Rattus… 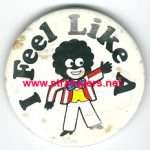 There were a pair of slightly more controversial badges made around the same time as well. Firstly, the I Feel Like A Wog badge featuring a gollywog image which was presumably designed to court some controversy. Secondly, there was also a Nubile badge, portraying a cartoon image of a naked young girl. These badges were alledgedly presented to women who had been conquests of the band. This badge does exist (check the 10 cover closely!) but I don’t own one!!! 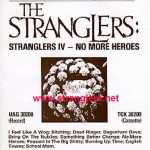 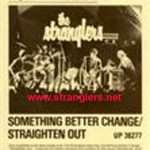 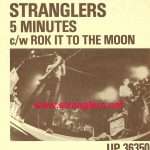 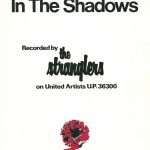 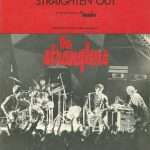 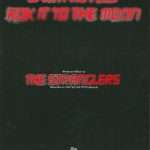 As the band became more well known, the demand for sheet music for their tracks also increased. Sheet music was available for both singles from the Heroes album plus the stand alone single Five Minutes.

Thanks to Ian McCabe for SBC release sheet scan

Next memorabilia feature- Black and White