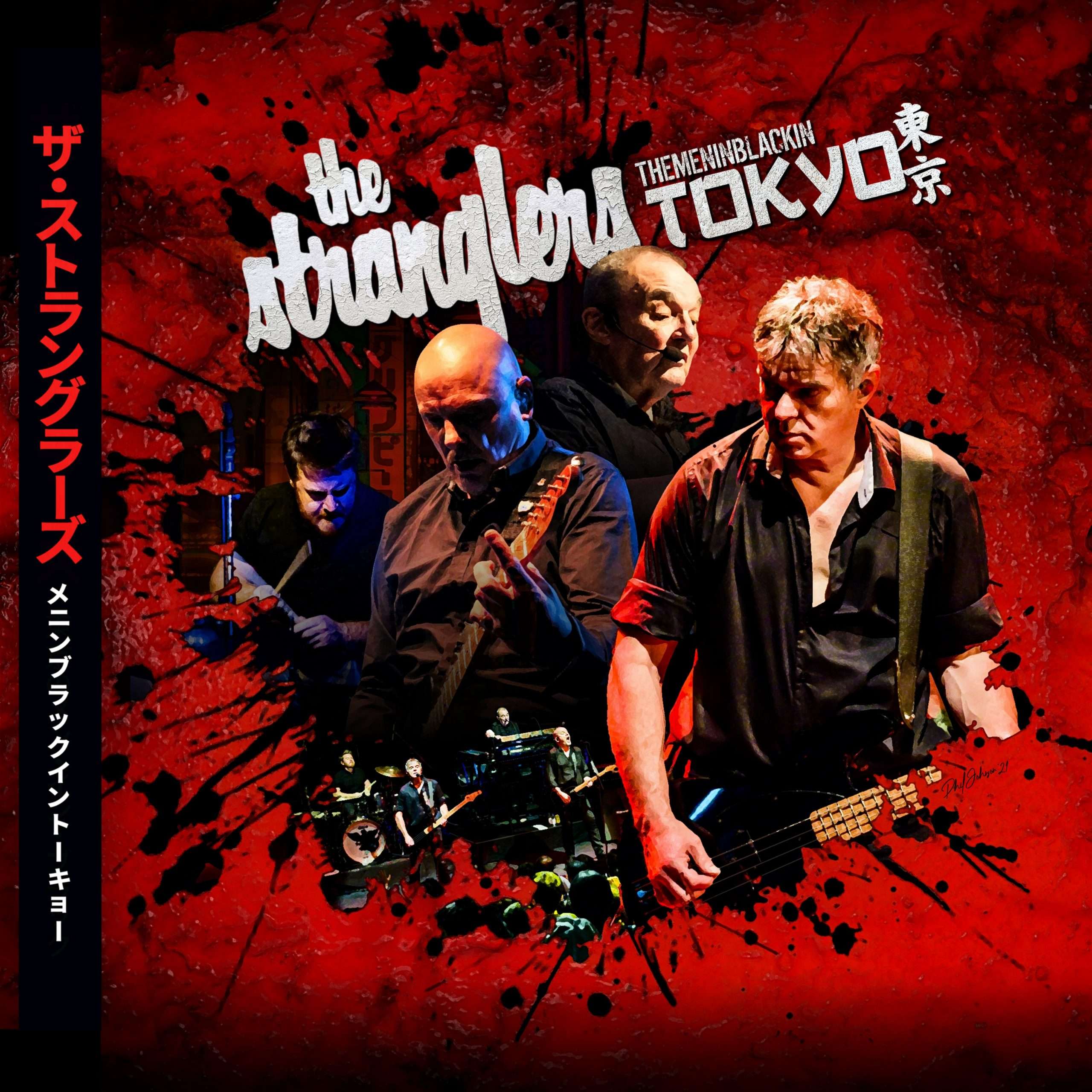 Forty years after The Stranglers first tour of Japan, the band returned for what became their last concert in the land of the rising sun with keyboard player Dave Greenfield on 5th November 2019. Two years to the day, The Stranglers announce this particularly poignant performance is to be made available as an official 22 track live double album.

The album features the band on blistering form in a career spanning set that includes Grip and Peaches right up to Freedom Is Insane and Relentless. Along with the Japanese faithful, the gigs were also attended by a travelling contingent of loyal fans from the UK.

THEMENINBLACKINTOYKO is available to buy on double CD in expanded digipack and only 1000 limited edition, numbered 180gm double vinyl (vinyl is now sold out) exclusively from the Stranglers store.