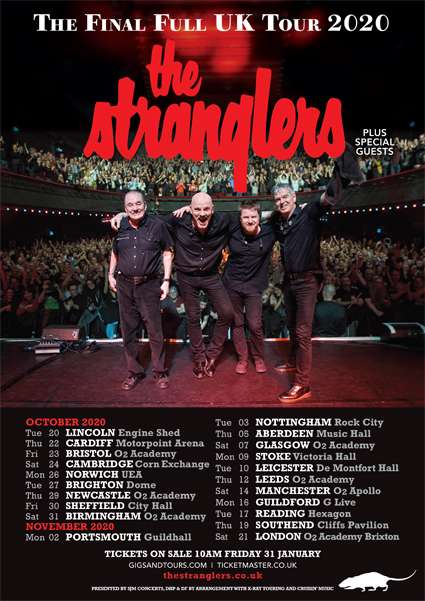 The band have announced that they intend to take a step back from extensive tours with a full production in the UK and have released the details of a ‘Final Full UK Tour’ which will consist of a mammoth 21 date itinerary spanning from late October through to late November. Following the sold out Caerphilly Castle gig last year, a special Welsh show takes place at the 5000 capacity Motorpoint Arena in Cardiff where the band played with Alice Cooper in October. Mid tour, there are a pair of Scottish dates in Aberdeen and Glasgow plus a gig in Stoke, where the band haven’t played in many years. The band make a return to the City Hall in Sheffield as well as the De Montfort Hall in Leicester. Late on in the tour, there’s a show at the Manchester O2 Apollo and a Guildford hometown show before the tour finale at the O2 Academy Brixton.

Tickets go on presale from 10am on Wednesday 29th January here

and on general sale from 10am on Friday 31st January here 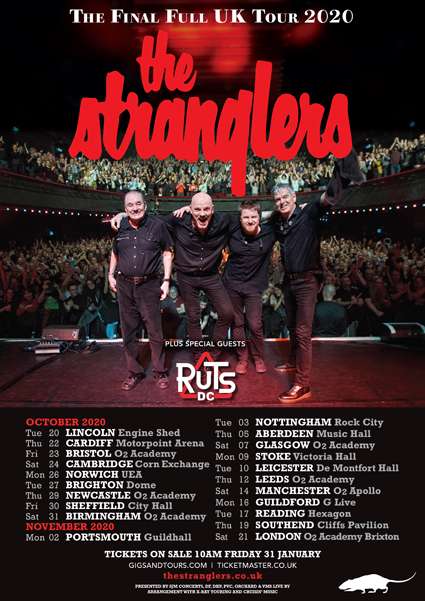